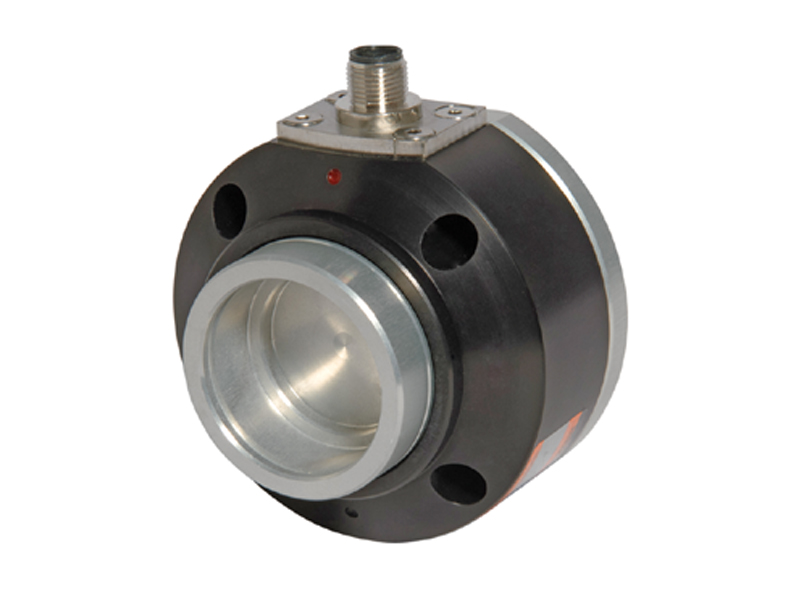 RS1 series load cells were developed to control tension in winding / unwinding system. It senses the force applied to roll while the RS1 series load cell is in use. It is widely used in textile and printing applications.The RS series load cells are made of special anodized alloy that isolates it from corrosion and have visually aesthetic external view.Recommanded bearing no 1203.