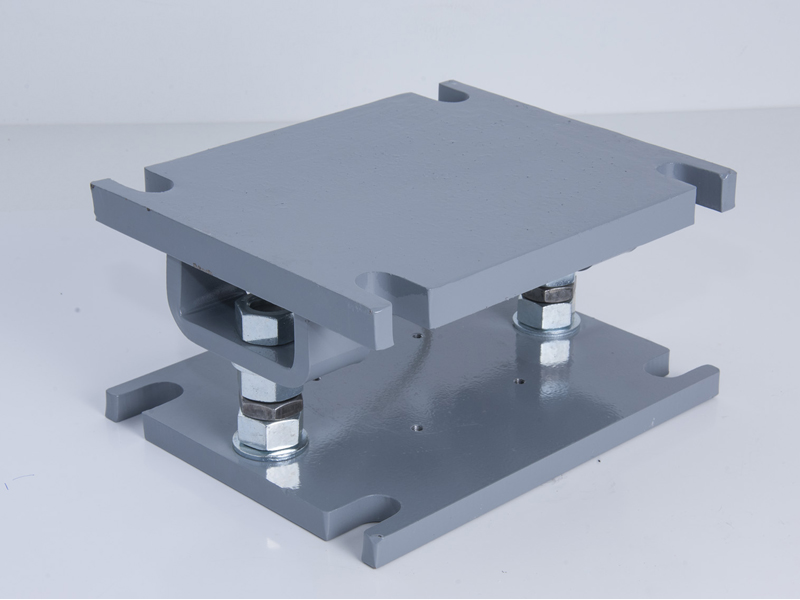 MKHT Assembly Kits, are assembly kits manufactured in particular for HT2 loadcells. Developed especially for tank, bunker  and Silo applications. When the laodcells are used along with assembly kits, it gives much more accurate weiging results. Accordingly, the efficiency of weighing system is increased.

It should be well noted to follow the instructions given by the manufacturer during the assembly of Loadcell-Assembly Kit.