Dosing Systems, Loadcells, DC Charging Generators, Static Elimination Devices and Equipment that are manufactured and developed by its own team. 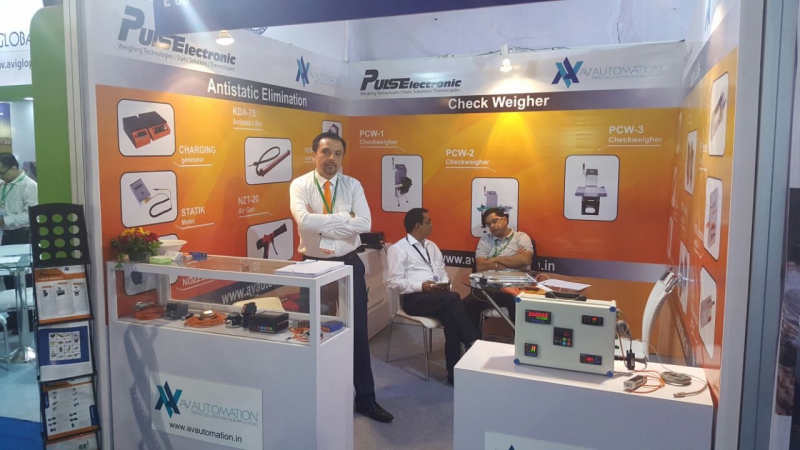 Puls showed up in the Foodtec Mumbai 2016 Fair , in which exhibitors and visitors from various countries participated, growing its position

in the sector for Loadcells, Static Elimination Devices, Dosing Systems working with the loss in weight principle,  as well as recently

developed Checkweighers which are developed by its engineering team. 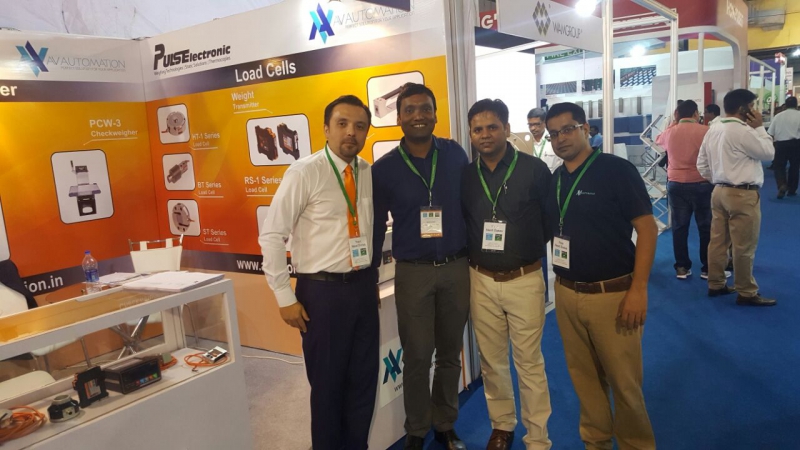 markets during the exhibition. Meanwhile, Puls Loadcells, which are used along with the amplifers for various industrial and web tension

applications, has been well received by the market. 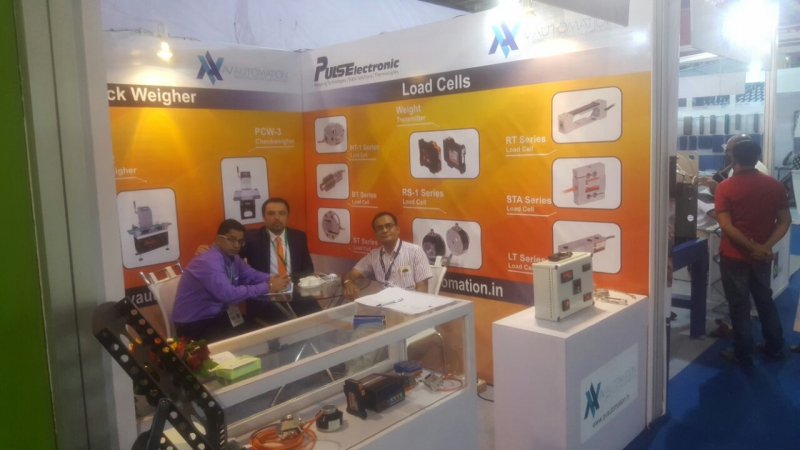