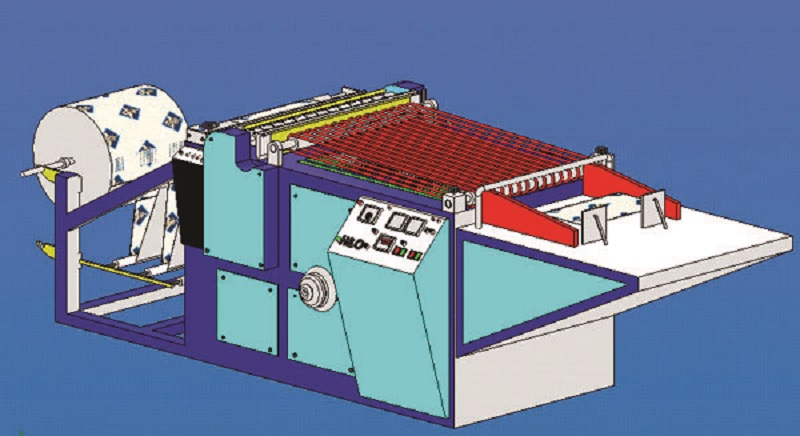 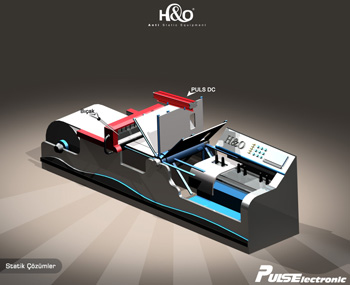 After cutting in bag cutting machines, a static charge is generated in the environment due to friction. This static charge causes the bags to stick together, resulting in reduced efficiency and production errors. It is also an undesirable situation because the static charge that occurs during the transportation and sequencing of the bags will cause the production to slow down.

In order to solve these production problems, it will be possible to neutralize the disturbing charge in the environment by using the anti static bar which will be placed in the cutting edge, and a smooth production will be realized. In addition, PULS DC, which will be placed on the bag carrying arms, will neutralize the disturbing charge, prevent probable stackings and other problems as well as ensure a consistent production.